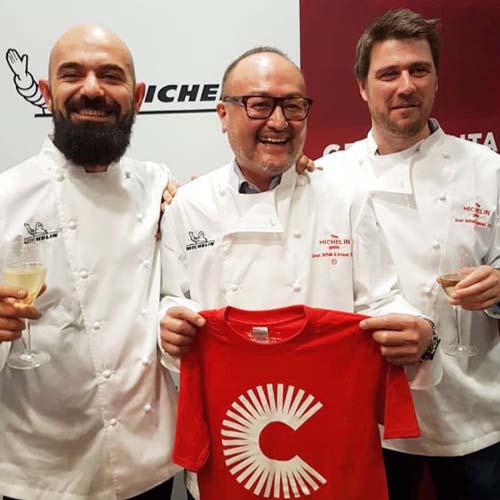 There are three new Cork restaurants, announced to now being part of the 2019 edition of the Michelin Guide Great Britain and Ireland, which was released on Monday evening at the awards ceremony in London.  Ireland now have a total of 16 restaurants that have stayed on the guide for this year, all maintaining one star except Restaurant Patrick Guilbaud retaining its two star status.

The three new restaurants now added to this prestigious list; Ichigo Ichie in Cork City, Mews in Baltimore and Chestnut in Ballydehob. 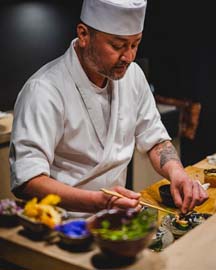 Ichigo Ichie meaning ‘once in a lifetime’ is one of Ireland’s first kappou-style and kaiseki restaurants. It presents itself in an almost one-to-one environment, in a 25-seater space. This unique restaurant helps the guest to experience Japanese haute-cuisine as head chef and owner Chef Miyazaki, who originates from Fukuoka in Japan, carefully prepares and considers his dishes while representing the seasons, combing his Japanese style with Irish produce. He has created a no-choice, 12 course tasting menu, for €95, which reflects his passions. 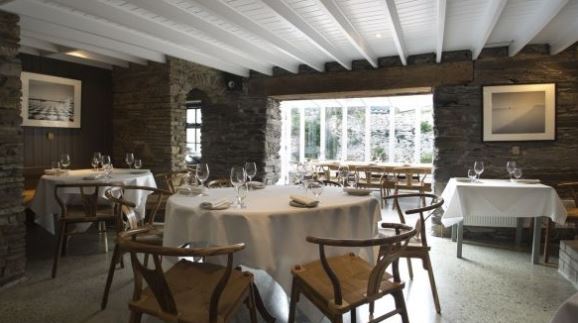 Mews in Baltimore is run by both James Ellis & Robert Collender and was awarded their Michelin star ‘for the fire craftsmanship of Chef Ahmet Dede at this seasonal coastal restaurant in Ireland’.  This restaurant is founded on the principle to explore and create dishes with natural produce from land & sea. They follow their freshly produced guidelines when presenting their 14-course tasting menu, for €69, combining his principles of representing his region and using produce supplied by the local people. 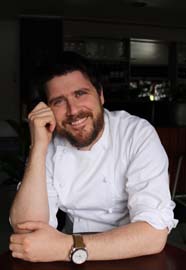 An intimate 18-seater Restaurant by Rob Krawczyk, Chestnut in Ballydehob earns its Michelin star from his creations inspired by his home life in Schull and influenced by his parent’s strong culinary and artistic heritage, which has inspired his tasting menu.  This establishment is quite new on the cork dining scene, taking over an old pub filled with character.


Other restaurants that hold their Michelin Star from last year and years previous are the 1-star Chapter One, L’Ecrivain and The Greenhouse in Dublin City and Heron and Grey in Blackrock village. In other parts of Ireland,  1-star restaurants are Aniar and Loam in Galway City, Campagne and Lady Helen at Mount Juliet Hotel in Kilkenny, Wild Honey Inn, Lisdoonvarna in Clare (which is Irelands only pub to hold a star) House Restaurant at Cliff House Hotel and Ardmore in Waterford.

Check out Chestnut, Mews and Ichigo Ichie online for more information on their creations and details on how to book. Also, why not check us out online at www.hughjordan.com to shop for your establishment. Tell us what your favourite product is on Facebook  Instagram Twitter or LinkedIn!