Ireland is Home to Friendliest Cities in the World

Best Cities in the World

Every year, Travel + Leisure ask readers to weigh in on their favourite cities around the globe in the Yahoo! Annual World’s Best Awards survey. They asked readers to rank 266 cities on everything from their value to the friendliness of their people: some places’ charm won over readers, and other cities failed to warm tourists’ hearts.

Unsurprisingly, Galway has been crowned the friendliest city in the world with an amazing reader score of 92.025. One reader stated that ‘the hospitality and humour of Ireland’s people make it a perfect destination.’ The article claims that Galway won readers’ hearts with its festive nature, lively population, and musicality. 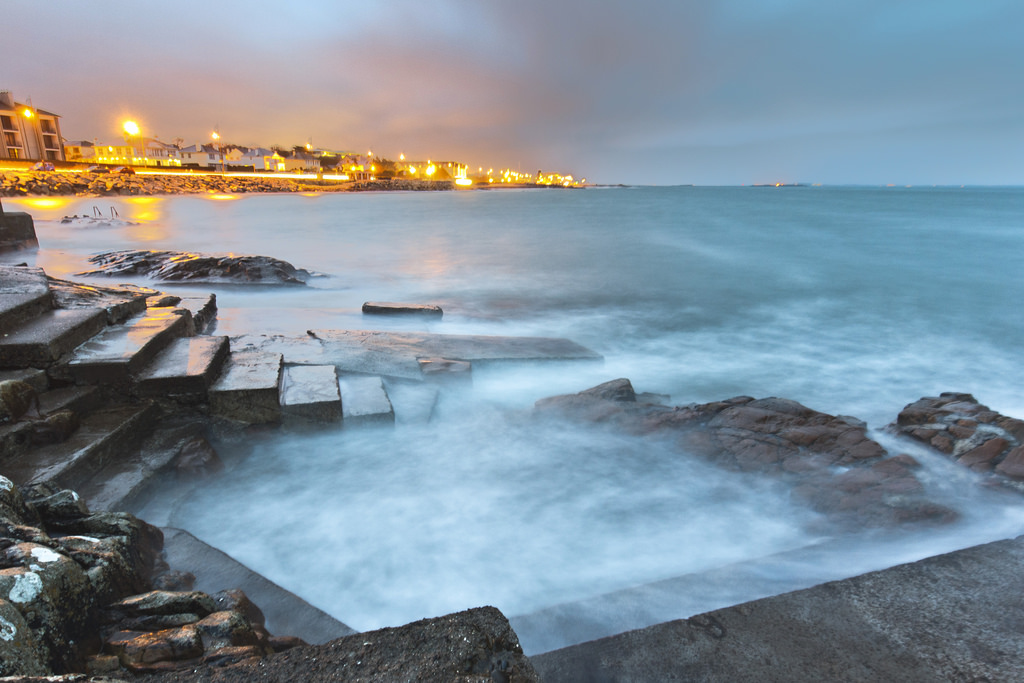 Unfortunately, Ireland didn’t snag the second spot which was won by Charleston in South Carolina but our country did hit gold with third and fourth. In third place, Dublin habitants are quoted as ‘confident, cosmopolitan, and gregarious nature is best experienced at the din the new Hipster Triangle’ and received an overwhelming score of 91.342.

In fourth place came Ireland’s largest county, Cork whose ‘courteous locals welcome visitors with open arms’. Both the friendly city people and the kind hearts of the folk along the Wild Atlantic Way helped Cork reached one of the top spots with a score of 90.840. 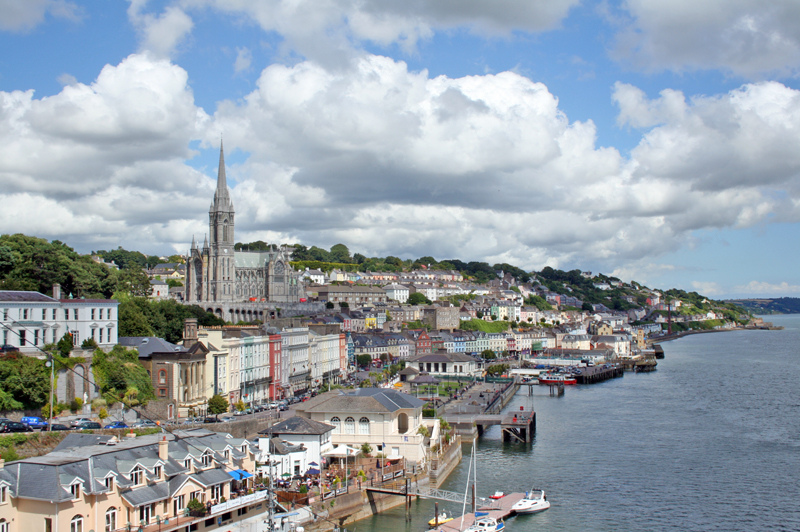 Cities in Cambodia, New Zealand and Australia all reached the top 10. It is also nice to note that in the list of most unfriendly cities in the world in the 266 cities chosen, Ireland did not appear!

With this news of Irelands friendly demeanour, it is also nice to note that Tourism Ireland’s targets will see Ireland welcome 8.2 million visitors, representing a growth of +4% over 2015!

Comment below on your thoughts, or if you think other cities in Ireland should have been included!