Food& Bev Live 2016 is a tradeshow which took place in the Citywest Hotel in Dublin on the 16th and 17th of February. This trade show hosted stalls ranging from Card Boutiques to Cooking Equipment and everything in between.

With many people sifting through the door between the two days it proved to be a great event. During this show they held many events such as the national barista championships, cocktail championships and various cooking competitions so there was plenty to see and do while in attendance.

The best part about these shows is that no two stalls are the same. This year we decided to go with the theme ‘Rediscover Colour’ and show the creative side of Hugh Jordan. Stalls donned all sorts of styles, colours and charisma as you walked around and the atmosphere was constantly great throughout the show.

The next show that Hugh Jordan will be attending is IFEX on the 8th to the 10th of March this year at the Titanic Exhibition Centre, it is one of the biggest events of the year so it is defintely not to be missed! 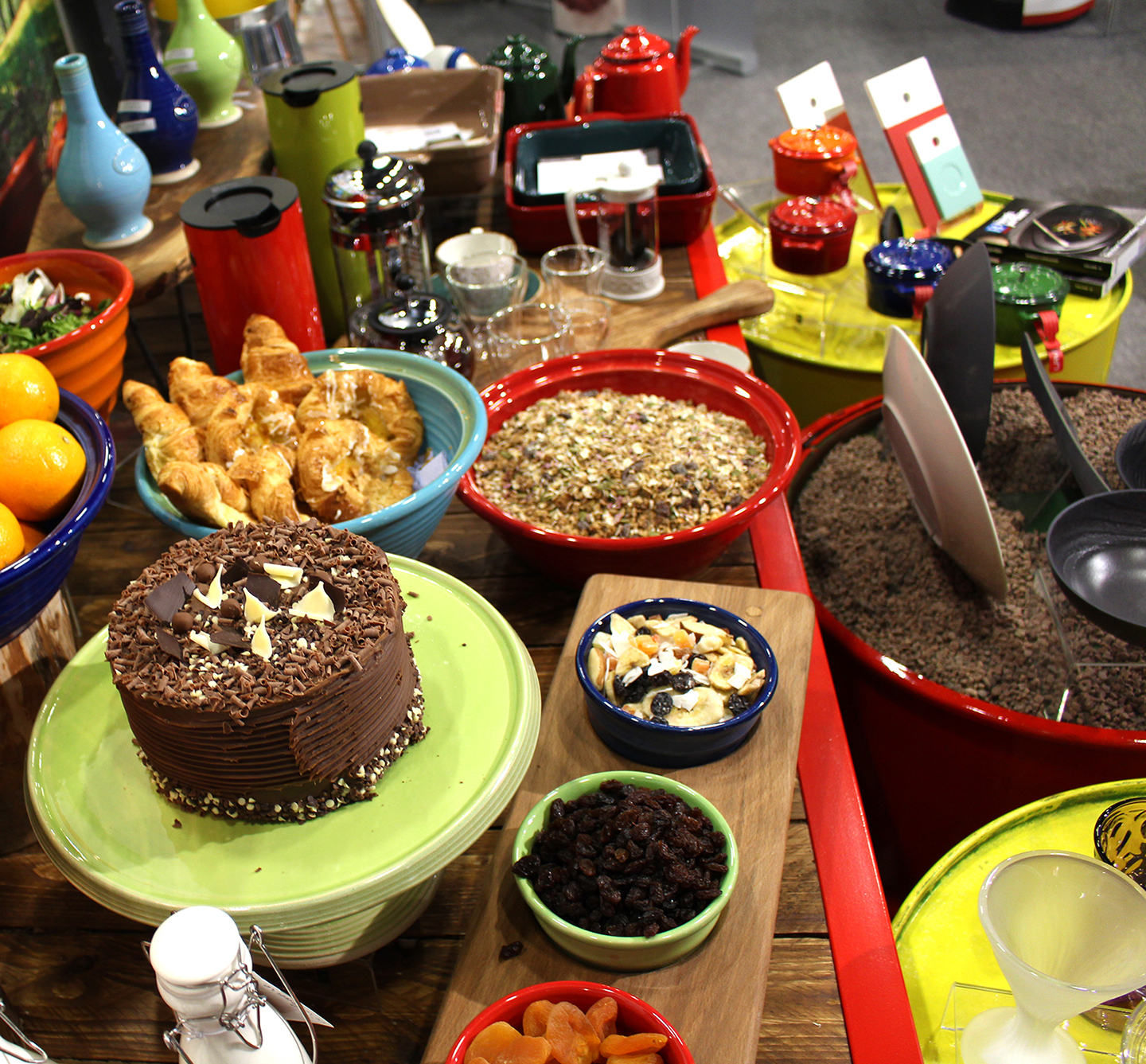 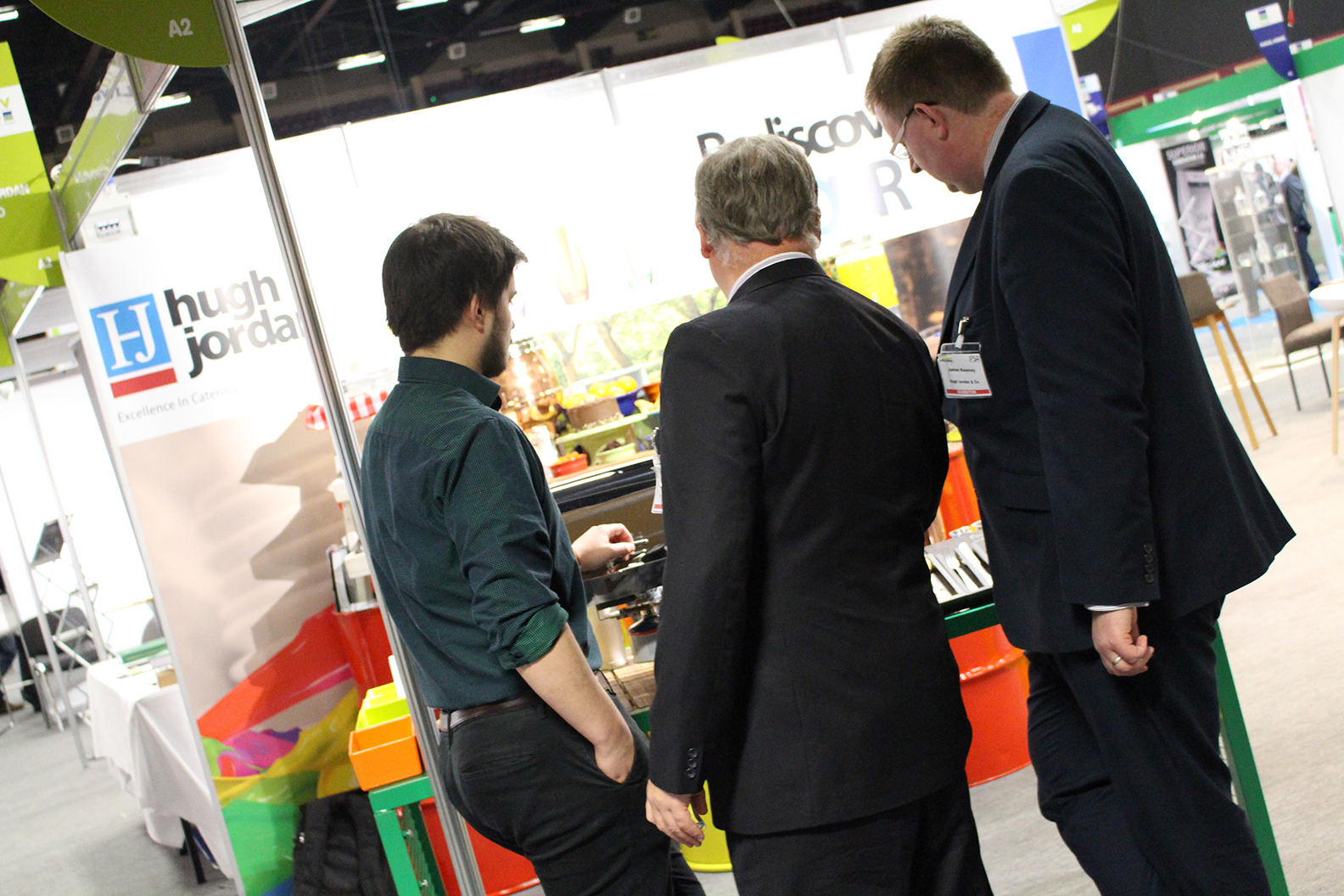 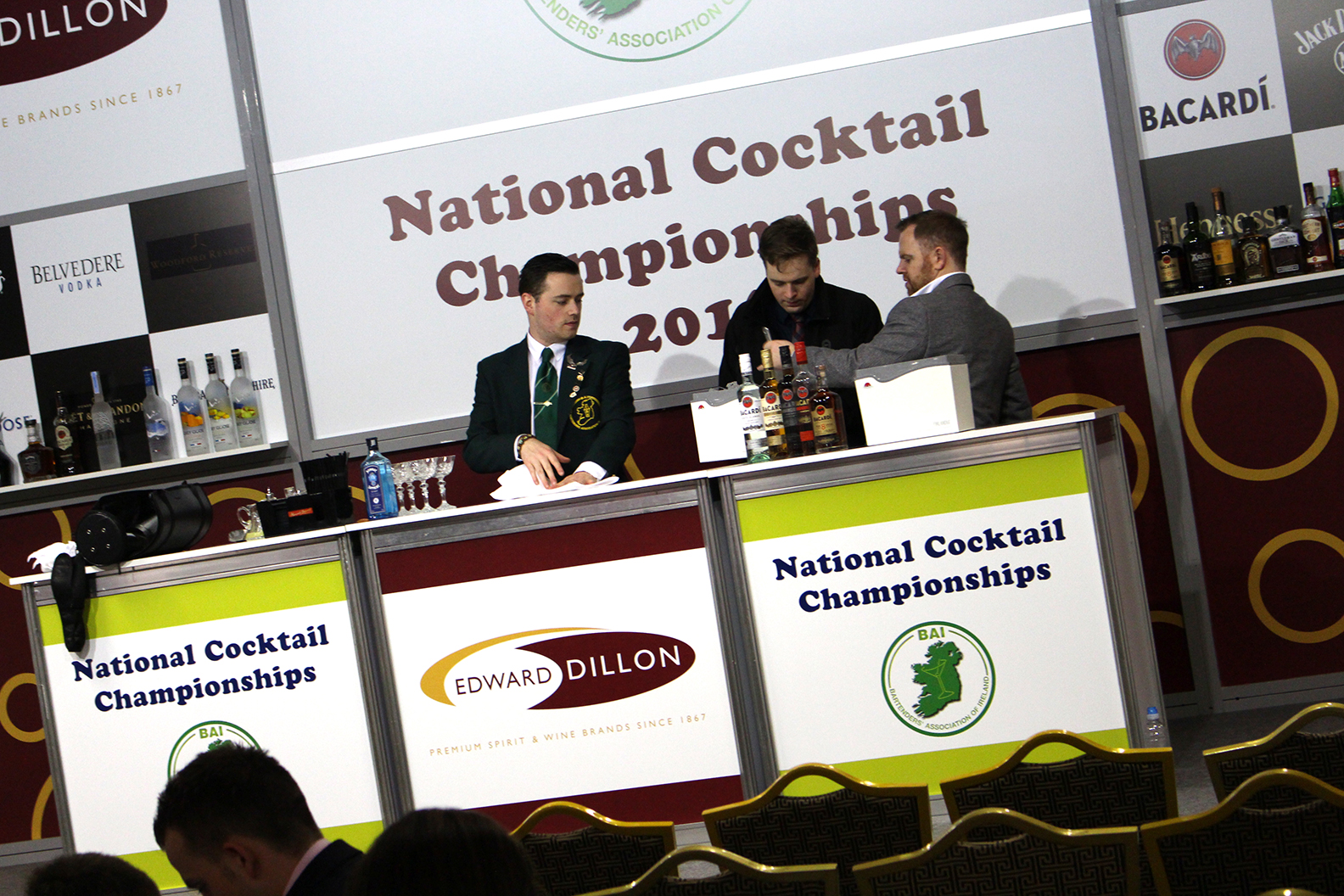