Dun Laoghaire Harbour Company is reported to be exploring plans to install a permanent floating hotel, or 'flotel', at the port in the near future. 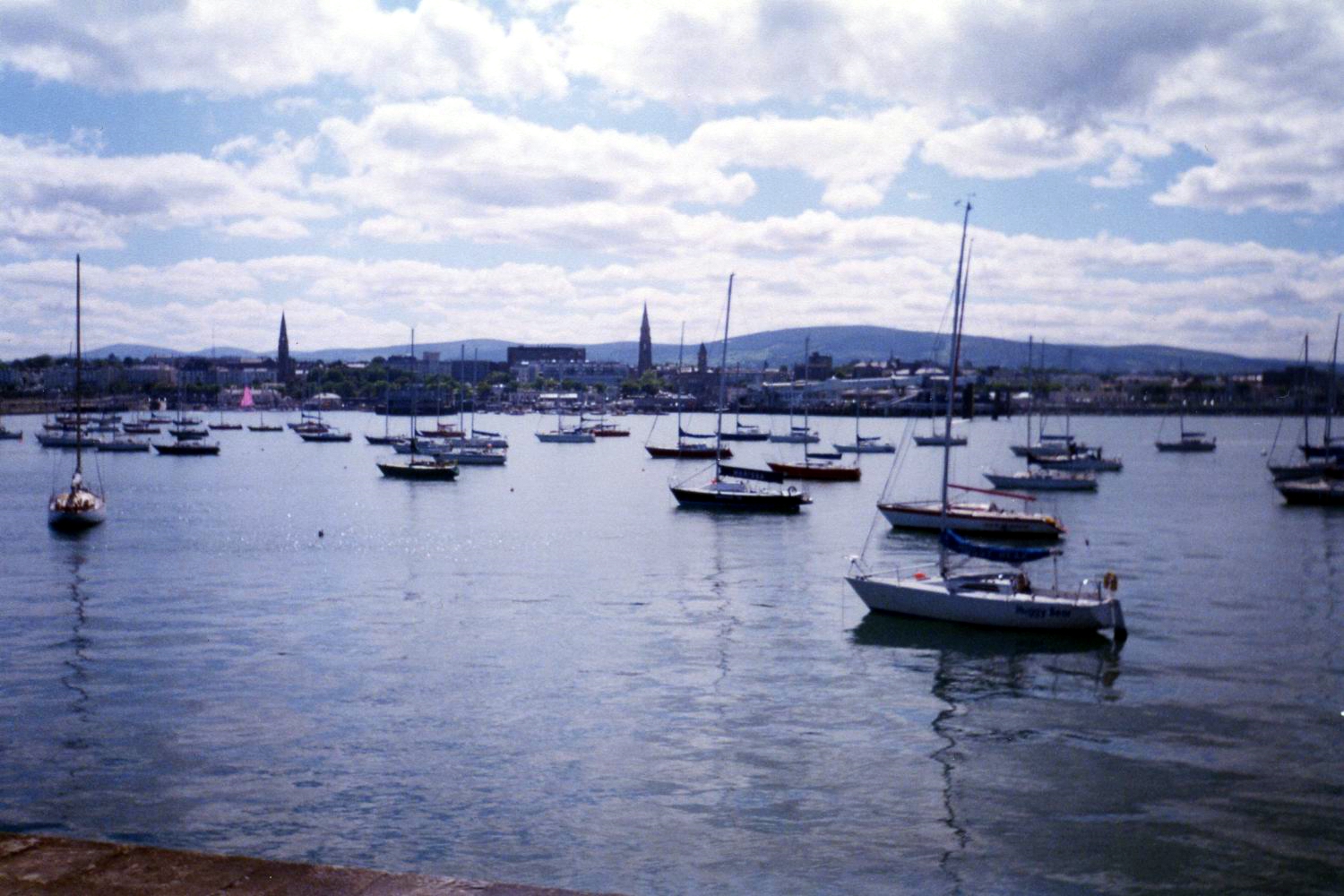 The company is seeking "expressions of interest" from firms that would like to provide and operate a large vessel, according to the Irish Independent, with a cruise liner with around 100 cabins the most likely candidate for the flotel.

"We want to see what interest there might be in parking a cruise ship at the Carlyle Pier and operating it as a hotel,” said Carolyn Hanaphy, a harbour company spokeswoman, adding that there is "a huge shortage of hotel accommodation in the Dublin region and the harbour is only 20 minutes from the city centre.

"This would have a significant affect for tourism in Dun Laoghaire and bring many more visitors to the area."

The harbour company also stated that it is hoping to get approval from Bord Pleanala next month for its application to undertake work in the harbour to allow cruise ships to berth at the old ferry terminal at Saint Michael’s pier.