Bewley’s of Grafton Street in Dublin has had a huge renovation costing €12 million which has opened its doors once again this week. Having been open since 1927 customers old and new can now revel in the iconic Dublin coffee shop that had a brief closure for 1,000 days. 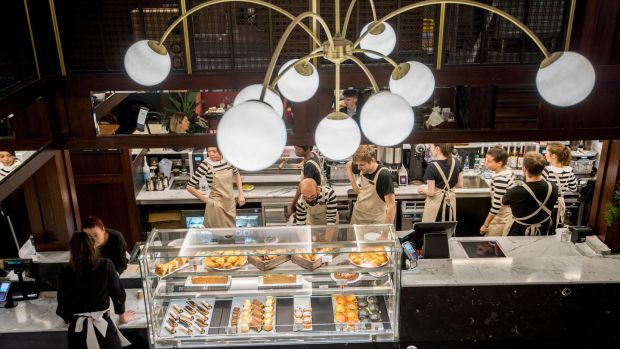 The business will re-open in stages. Open first is the ground floor and mezzanine, seating 250. A further 250 seats in a series of rooms on the first floor will then be opening in January. Bewley’s Cafe Theatre will return to the building in March and will occupy the third floor.

The familiar features that distinguished the original café have been carefully restored: the Harry Clarke windows, the banquettes, the ten open fireplaces and the Egyptian-motif façades on Grafton Street and Johnson’s Court. The building has now been opened up to allow more natural light and new design elements throughout including both black Carlow oyster limestone and white Carrara marble. 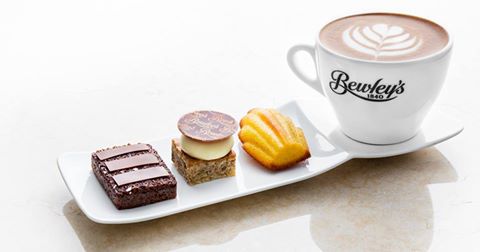 We at Hugh Jordan have been delighted to be able to take part in such a large renovation in such an iconic landmark in Dublin. We, ourselves, have been in business in Dublin for 70 years so it was a fantastic opportunity for us to work alongside another long-standing Dublin company. We wish them all the best on their new opening and we have no doubts they will see huge success.