Are You Gonna Catch 'Em All? 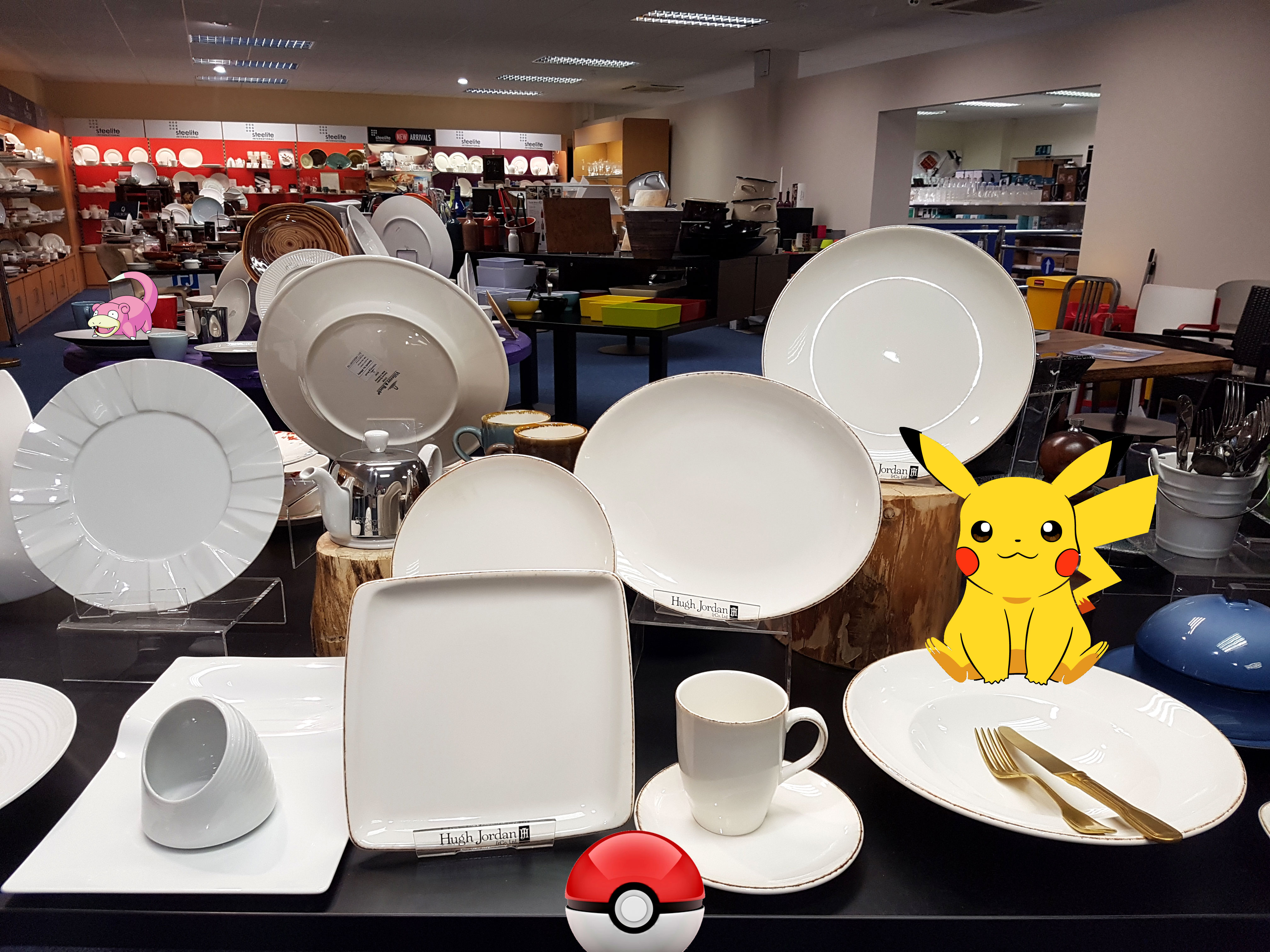 The pizzeria became one of the earliest businesses to deliberately tap into a real-world windfall from Pokémon Go, a wildly popular augmented-reality game released on July 6 by Nintendo Co. Ltd.

Part of the game involves capturing virtual Pokémon, visible only when looking at your surroundings through a smartphone, and L’inizio’s has been crawling with them. Players might see a Charmander perched on a barstool or find a Snorlax in a bathroom stall, while non-playing customers just see a bunch of people wandering around with eyes glued to their phones.

Food and drink sales spiked by about 30 percent compared with a typical weekend, according to pizzeria manager Sean Benedetti. It was part luck—the game chooses which public locations to imbue with special significance in its virtual world—but there was also savvy strategy. Benedetti, 29, spent about $10 on "Lure Modules," an in-game purchase that attracts Pokémon to a specified location. Players soon picked up on the fact that L’inizio’s was well worth visiting. “People are coming out of the woodwork because of this game,” he said.

From a certain point of view, Pokémon Go has managed a feat that has eluded brick-and-mortar merchants for years: turning location-aware smartphones into drivers of foot traffic. Shop owners' hopes of garnering sales through mobile devices have been dashed by disappointments such as beacons, a technology backed by Apple Inc. and others that can target shoppers with discounts and other offers based on location data. As of last year, however, Forrester Research found that just 3 percent of retailers were using the software.

Outside Pacific Standard, a bar in Brooklyn, a chalkboard went up displaying a similar warning: “Pokémon are for paying customers ONLY!” It was mostly a joke, said co-owner Ryan Kahl, 30, although he said the influx of players in his bar has been surreal. “We had one guy run to the back because he had a rare Pokémon,” Kahl said. “It’s been a little weird.”

Foot traffic is up at Pacific Standard as a result of the bar's inclusion in the app, Kahl said, but he isn't ready to call it a bonanza for his bar. He remained optimistic that players might turn into paying customers, particularly if the Pokémon Go fad lasts through the summer. “We see a lot of people walking up to the door, seeing the place, and then leaving,” Kahl said. “We are hoping the hotter it gets, people will need to refuel with actual food and water.” There’s also talk among bar owners of trying to launch a Pokémon-themed bar crawl.

So are you going to be the first business in Ireland to profit from this game or play savvy and set 'lures' to attract pokémon trainers from near and far?